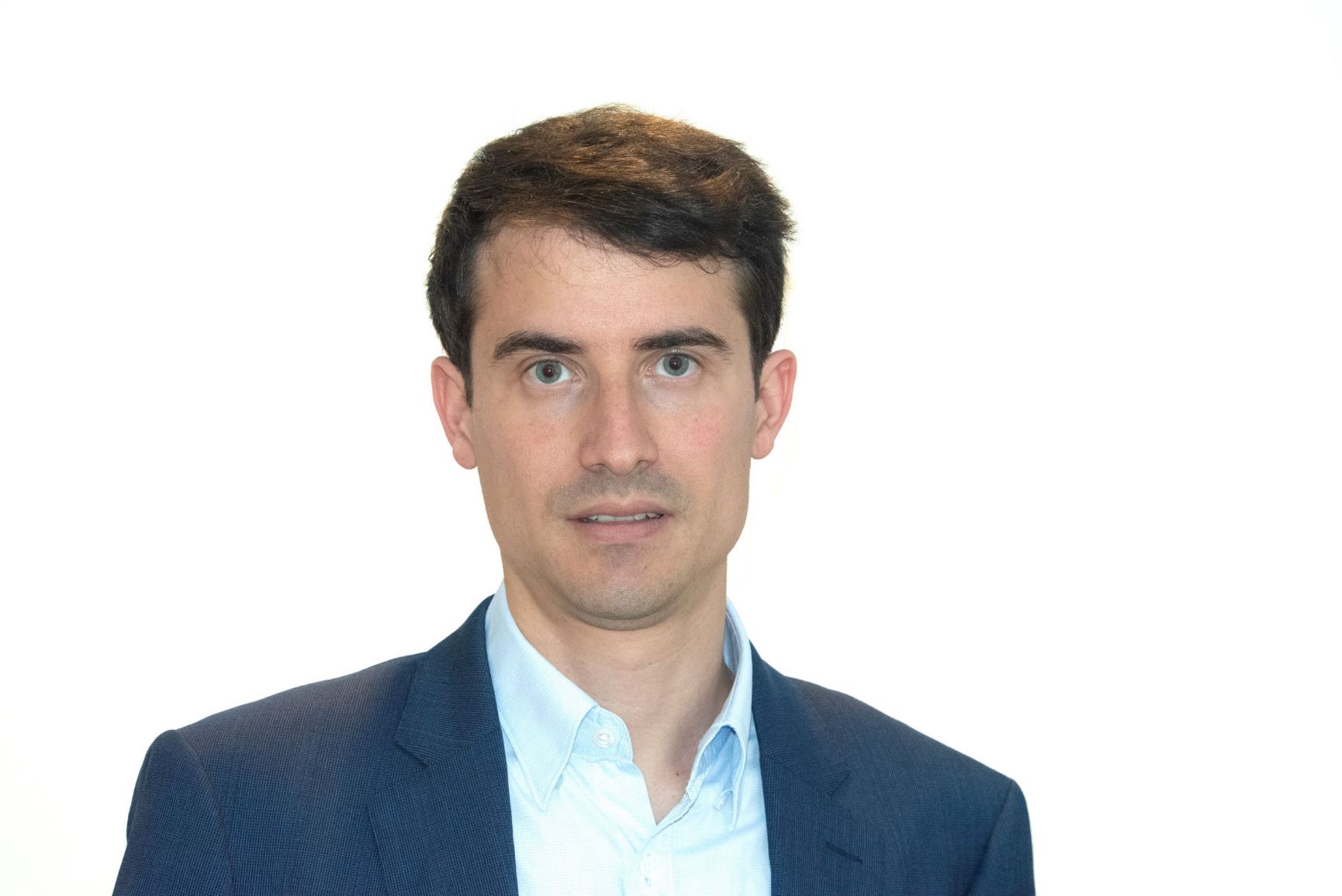 Roberto joined Downing in March 2021 having extensively worked within the renewable energy industry, focusing mainly on wind and solar investments, divestments and financings.

Prior to Downing, Roberto worked at Glennmont Partners for six years where he had successfully handled the majority of the company’s Italian transactions. Previous experience also include roles at Antin Solar Investments (a platform of Antin Infrastructure Partners) and Rothschild in the M&A division where he was involved in clean energy advisory transactions.