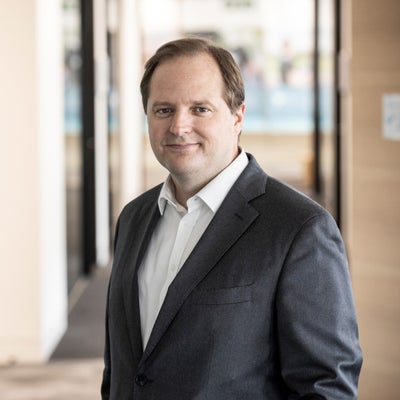 Henrik joined Downing in August 2020 as Investment Director in the Energy & Infrastructure division, where he leads investments in the Nordic region, an area which he has specialised in for nearly two decades.

Prior to joining Downing, Henrik undertook a 17-year tenure at Macquarie as a Director with Macquarie Infrastructure and Real Assets (MIRA) and was made Head of Nordic Region in 2015. He was involved in all six of Macquarie’s diversified European infrastructure funds (Macquarie European Infrastructure Funds, MEIF).

Henrik holds a Master of Science and Major in Finance from Gothenburg School of Economic, Sweden being where he grew up.