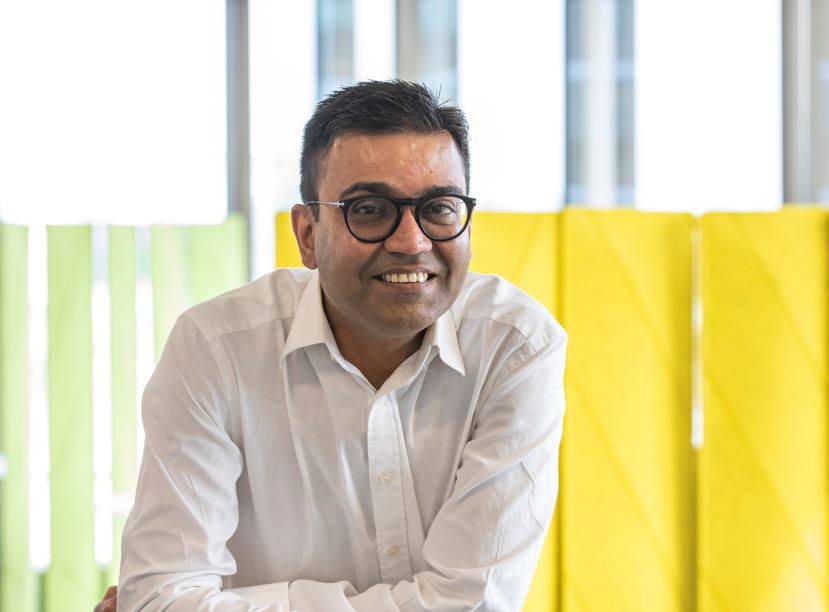 Vimal joined Downing in 2021.  He has c18 years of transaction advisory and investment experience across greenfield and brownfield energy and infrastructure investments with an aggregate enterprise value in excess of £50 billion.

Prior to joining Downing, Vimal was the CEO and Head of Europe for IL&FS, one of India’s largest energy and infrastructure investors, financiers and developers. At EY, Vimal advised clients on M&A, financing and restructuring of airports, airlines, ports and rail transactions globally.  Vimal was also one of the founding members of the infrastructure team at Henderson Global Investors that raised two funds with aggregate commitments of c£900m and was involved in the acquisition and asset management of John Laing plc which had investments in c70 PFI / PPP assets globally.