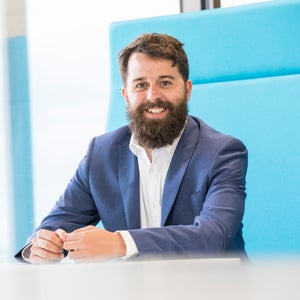 Sean joined Downing in August 2017 to build deal origination, with an emphasis on both growth and energy investment opportunities. Before joining Downing, Sean held the role of Vice President at the Green Investment Bank, where he worked on energy and infrastructure deals, including onshore renewable, energy efficiency and energy storage projects. Prior to this he was an associate for the leverage finance team at ING Bank. Sean holds a BA in economics from the University of Cambridge.